Some different types of dementia 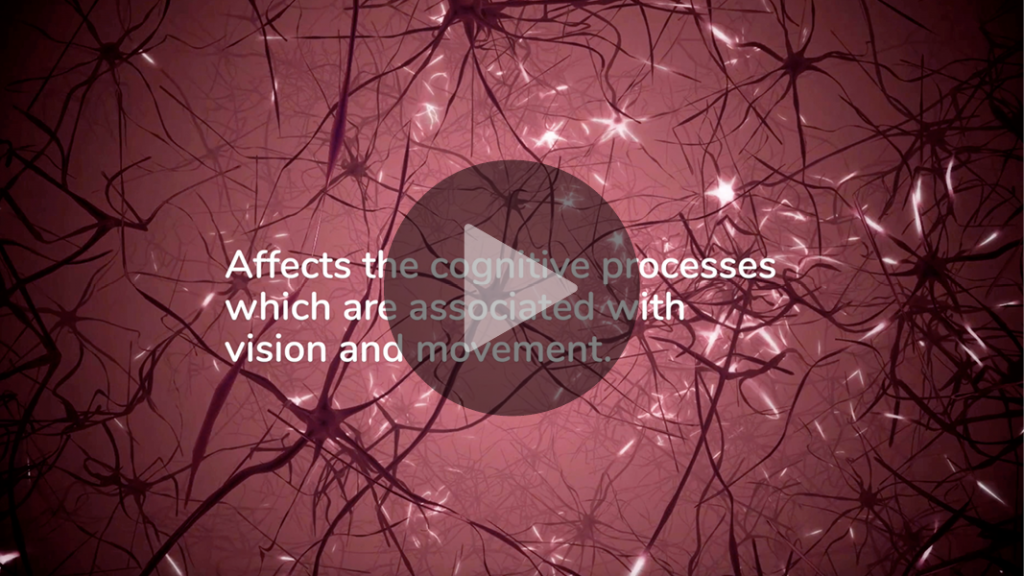 Read a transcript of this video:

There are many different types of dementia and people often ask us what the diagnosis they have received means. This video will explain some of the main types.

Alzheimer’s Disease
Alzheimer’s Disease is caused by chemical changes in the brain. It involves the breakdown of Acetylcholine, which helps transmit the messages between neurons – or brain cells. When this occurs, the neurons die and that part of the brain no longer works. In Alzheimer’s this damage usually begins in the temporal lobe and initially affects memory and communication.

Vascular Dementia
Vascular Dementia is caused by blockages or bleeds in the arteries, which leads to a disruption of the oxygenated blood flow to the brain. When neurons are deprived of oxygen they die, causing that part of the brain to cease functioning. These blockages can occur anywhere in the brain and the course of the disease can be unpredictable.

If you would like to know more about one of the types of dementia outlined here – or any other type – Dementia Carers Count can support you and provide you with further resources.